Megumi has chest-length dark-brown hair that is tied in a fishtail braid where it is laid on her right shoulder, light-brown eyes and she wears round-shaped glasses. 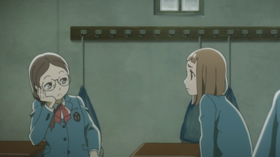 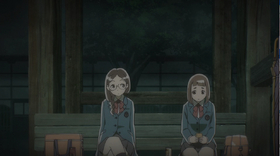 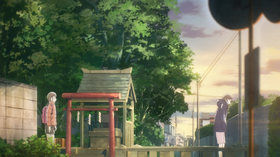 Megumi explains it all to Kimari 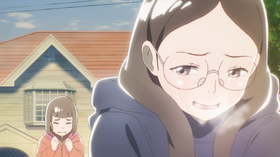 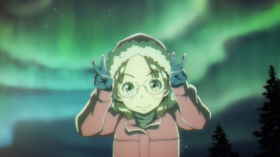 Megumi and the Northern Lights (65-73°N)
Community content is available under CC-BY-SA unless otherwise noted.
Advertisement